Instrument-assisted soft tissue mobilization (ASTYM treatment) is designed to regenerate healthy soft tissues (muscles, tendons, etc.), and eliminate or reduce unwanted scar tissue that may be causing pain or movement restrictions. Some chronic soft tissue problems may be due to scarring or degeneration. ASTYM is scientifically developed to resolve the underlying cause of soft tissue problems, rather than temporarily relieve symptoms.

It resolves issues such as tendinopathies, scar tissue problems, and other soft tissue dysfunctions. It is developed to make the tissues stronger while allowing the body to become adapted to more significant stress without injury. The treatment can be highly effective, working where other approaches have not produced the desired results. ASTYM treatment is non-invasive and frequently done in conjunction with other therapy methods for maximum results.

ASTYM is used for:

Listed below are the Lincoln Orthopedic Physical Therapists that specialize in this area. Click on a therapist below to learn more about him or her, and click the link below to see all the therapists at LOPT. 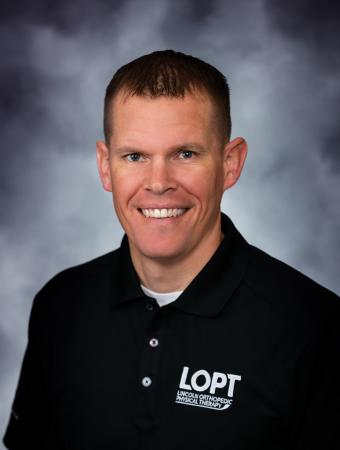 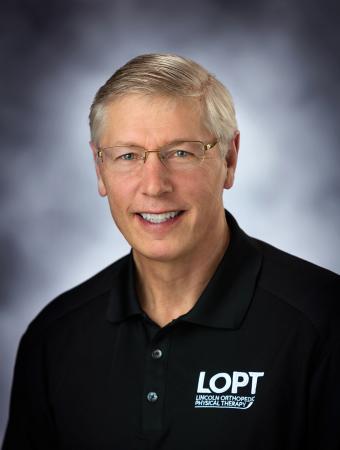 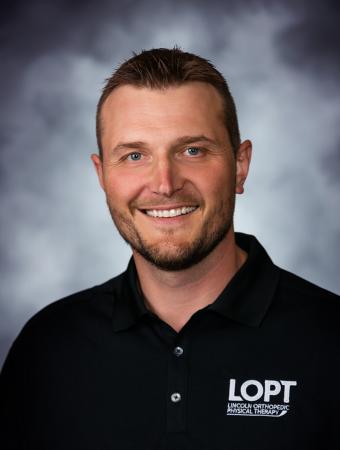 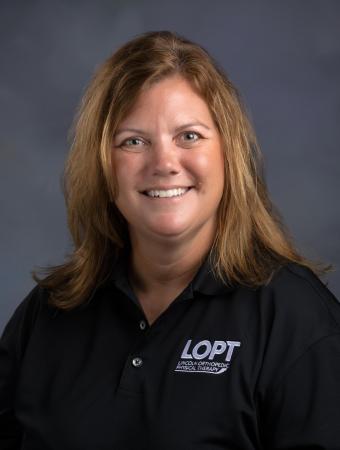 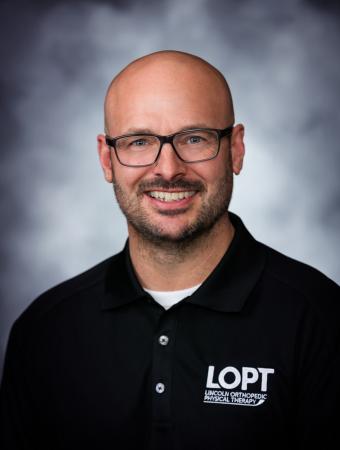 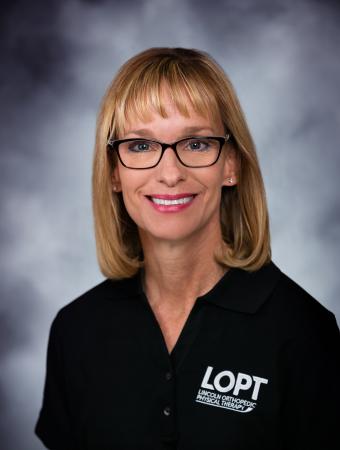 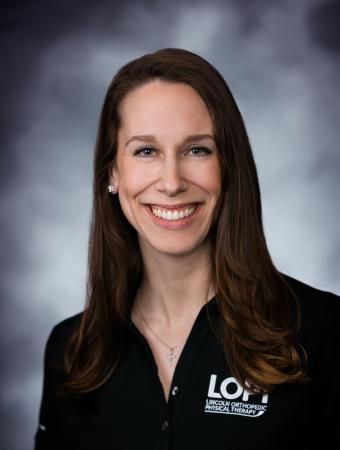 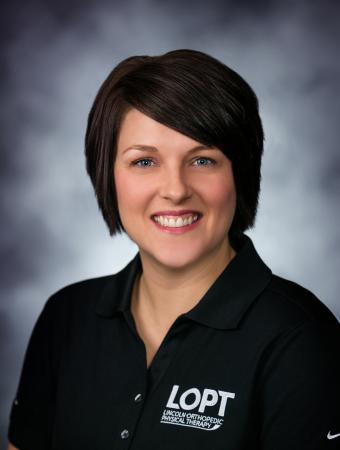 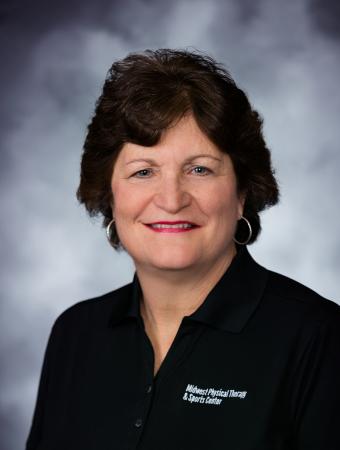 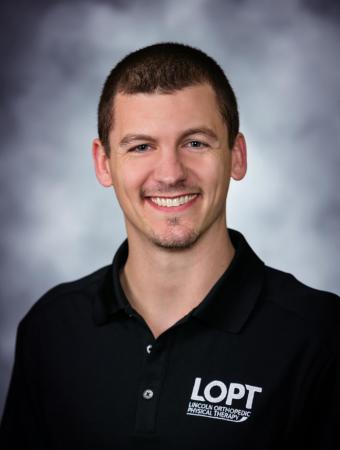 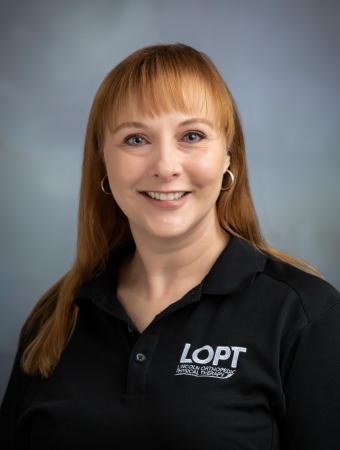 Listed below are some of the areas that Lincoln Orthopedic Physical Therapy can treat utilizing the above method. If needed, LOPT therapists may combine treatments for the best outcomes. 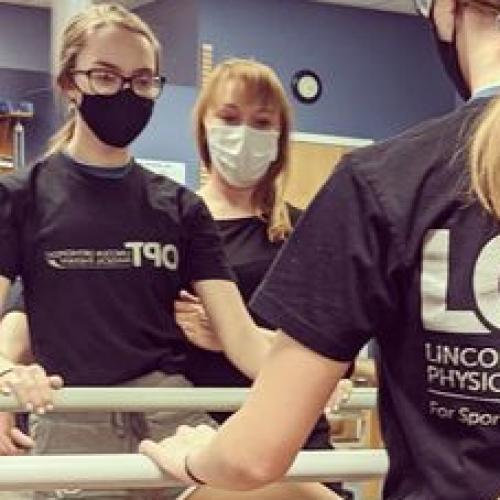 Dance
LOPT Dance is physical therapy customized for dancers. We understand that dance is a highly specialized activity, so you need a team with expertise in musculoskeletal conditions as well as dance technique and performance to keep you at your best...
END_OF_DOCUMENT_TOKEN_TO_BE_REPLACED