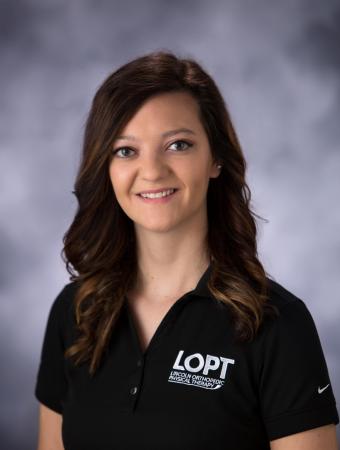 Brea attended school at Nebraska Methodist College, where she graduated in 2017 with a Physical Therapist Assistant Degree. While attending school in Omaha, she met her husband who was in the Navy. Shortly after graduating, her and her husband moved to Norfolk, VA where they were stationed for a year and a half. During this time, Brea was able to get certified in Massage Cupping. In March, they moved back to Lincoln where she began her current Job at LOPT.

BACK TO ALL THERAPISTS